Earlier this summer, I had the honor of being chosen as the 2018 TCM Backlot Guest Programmer. (Let me just add here that if you are a move fan or fanatic and are not yet a member of the TCM Backlot — you must join here!)

I entered the contest by submitting a video of myself introducing one of my favorite movies and talking about my passion for preserving film in the digital format. After they viewed hundreds of submissions, I was selected as the winner of the 2018 contest which afforded me the opportunity to select 4 films to have shown on TCM and to have the opportunity to meet & discuss those films on-air with the TCM Primetime host, Ben Mankiewicz. I flew to Atlanta in early August 2018 and spent a day on the set with the amazing cast & crew there at Turner Classic Movies. It was truly a remarkable day that I will NEVER forget! 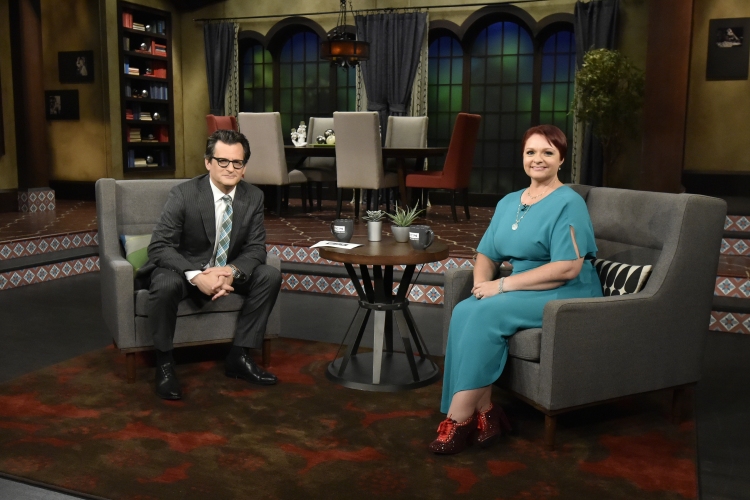 By the way, my film selections and discussion with Ben will be airing on Wednesday, November 21st beginning at 5pm PT/8pm ET on Turner Classic Movies.

One of the things I was given that day on the set was a bag full of TCM goodies including a book titled, TCM The Essentials: 52 Must-See Movies and Why They are Essential by Jeremy Arnold (foreword by Robert Osbourne). After returning to my hotel room and unpacking all of my amazing swag, I started the look through this book and, it was in that moment, that I was inspired to begin writing a film blog and my starting point would be this book. Many of the films I am familiar with, some I am not, most I have seen and some I have never seen. 52 films means 1 film each week for 1 year. I will work straight through the book from beginning to end posting my thoughts, ideas, and reactions to these films in the hopes that I will inspire others to see a new film, open up to new genres or even revisit films they love from a new viewpoint.

So, here I am ready to start off on this amazing, new adventure and I hope that you will join me for all of the fun! As always, if you have any film suggesstions for me to add to the list for later on, please send those to me at kingsley@playitagain.blog.

One thought on “Where to begin?”